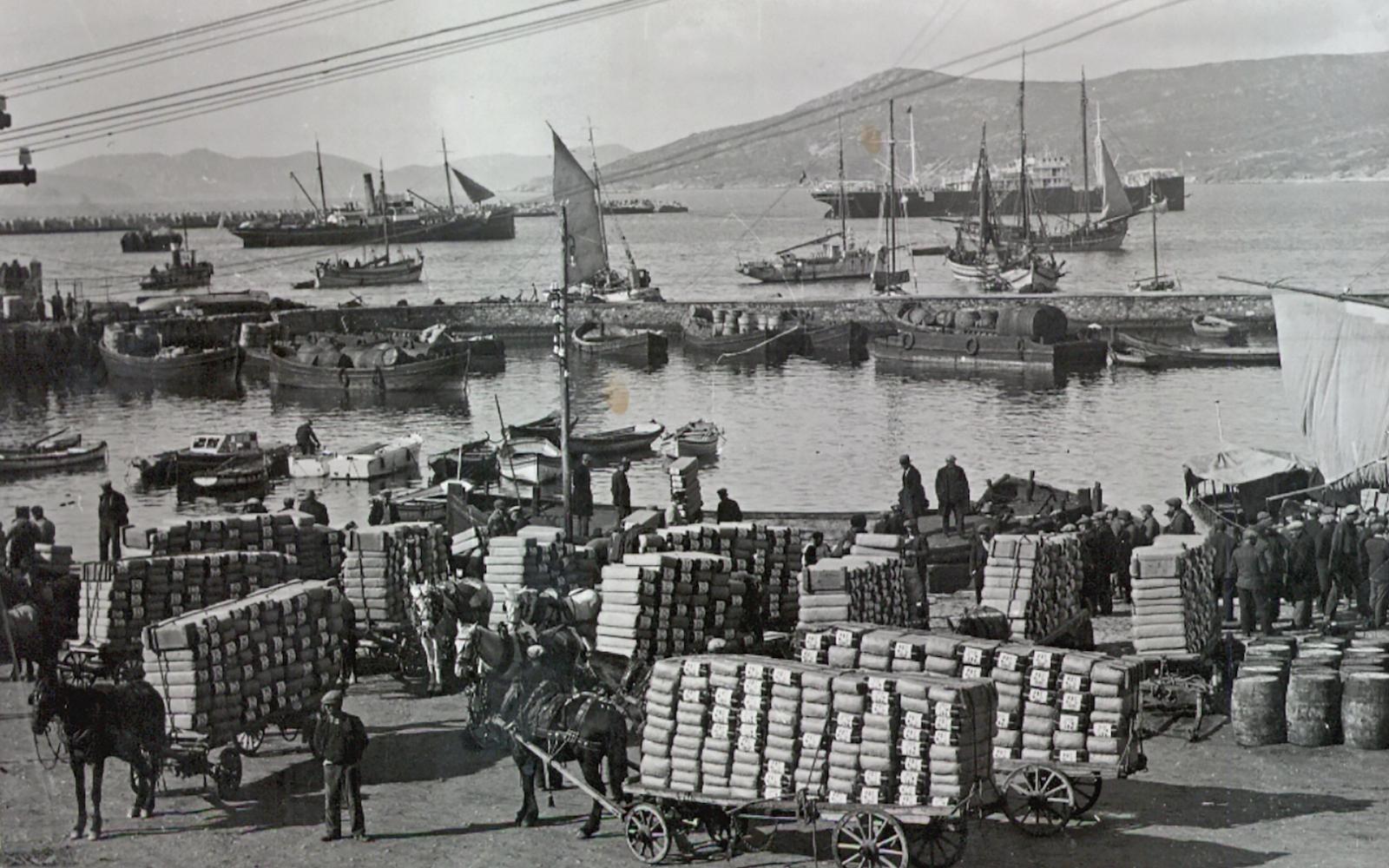 Kavala’s history in the tobacco trade lives on in her storage warehouses.

From the mid-19th century until the 50s, Kavala was the commercial centre for the tobacco trade in the Balkans. Its proximity to areas cultivating excellent Basma and Basi Bagli, and port infrastructure accommodating large merchant ships, made it such. Initially, storage warehouses sprung up next to the sea to rapidly load and unload shipping vessels. As volumes increased, tobacco warehouses multiplied in the centre of Kavala, occupying entire blocks with their sheer size. Infrastructure dedicated to tobacco became part of everyday life as inconceivable quantities made their way from the port every spring and summer to markets in Austria, Hungary, France, Germany and the US. At its peak, 262 tobacco warehouses created thousands of jobs. The burgeoning bourgeoisie infused the Kavala with a cosmopolitan flair. Silent witnesses to that golden age are 54 extant tobacco warehouses, some of which have become multicultural centres, others museums and spaces for commercial enterprise. The rest stand in a vigil to their glorious past.