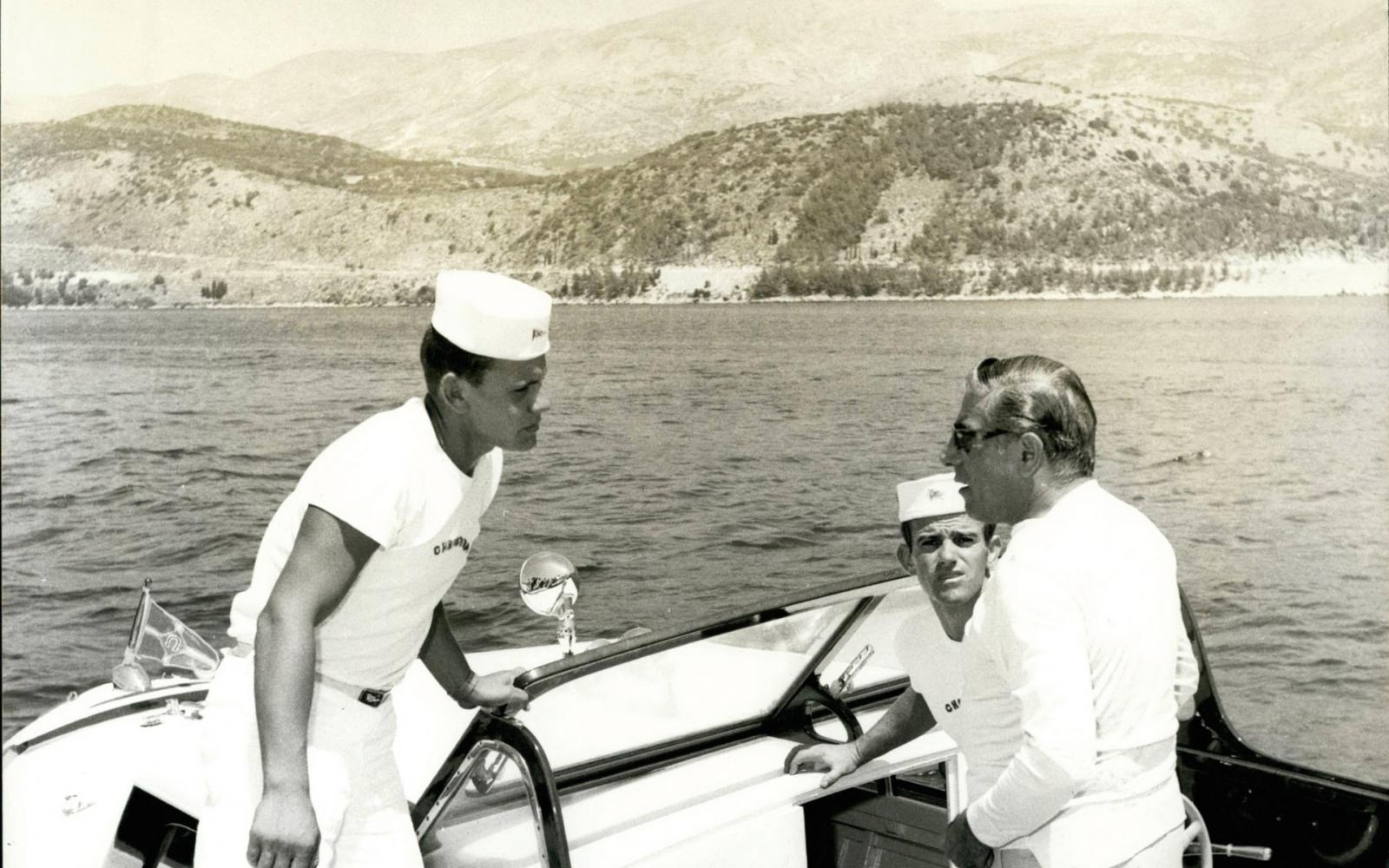 Though never camera shy, Onassis’ acquistion of the Scorpios kept the prying eyes of the press at bay. Up until recently, the only true glimpse of the island came courtesy of Onassis’ marriage to Jackie Kennedy on October 20th, 1968. Leaked information sparked interest in the public eye, and from their imagination a myth was born.

The Smyrnaean shipping magnate owner knew how to handle difficult situations. For instance, in return for the local authorities’ gift of water to Scorpios, an island that didn’t have any, Onassis arranged for his then mistress, the world-famous soprano, Maria Callas, to perform in neighbouring Lefkada. The truth is that, when he purchased the deserted island in the Ionian sea for a sum of 3,000,000 drachmas, everyone assumed he was crazy. Some years later, the public’s assumptions were proven wrong. Onassis had transformed the empty, arid island into a plush Eden. Paparazzi flocked to and camped at neighbouring Nydri village, eager to catch a glimpse of the famous guests that Onassis hosted regularly. Sadly, the happy years did not last long. In 1973 his son, Alexandros Onassis, died mysteriously in a plane crash.

In 1977, director and photographer Vassilis Maros, on invitation from Artemis Garofalidou, Onassis’ beloved sister, gained access to document Scorpios for the first time.

The new Scorpios
Six years after purchasing the island from Onassis’ sole heir, Athena, for 100,000,000 euro, Russian businessman Dmitry Rimbolovlev received permission from the Greek state to proceed with his 165,000,000 euro investment plan. The investment included a 5-star, 60-bed hotel complete with a helipad, swimming pools, and other amenities including a spa and gyms. Other luxuries added to the island included sports facilities, an equestrian centre, a children’s playground, and restaurants. The infrastructure needed to run the island were a power plant, a seawater desalination plant, a wastewater treatment plant, a road network and farming, among others.

Today, the construction of 12 villas are expected to cover an area of 500 to 1,200 square metres each, while the pre-existing Onassis era homes on the east and south sides of the island will undergo renovation.